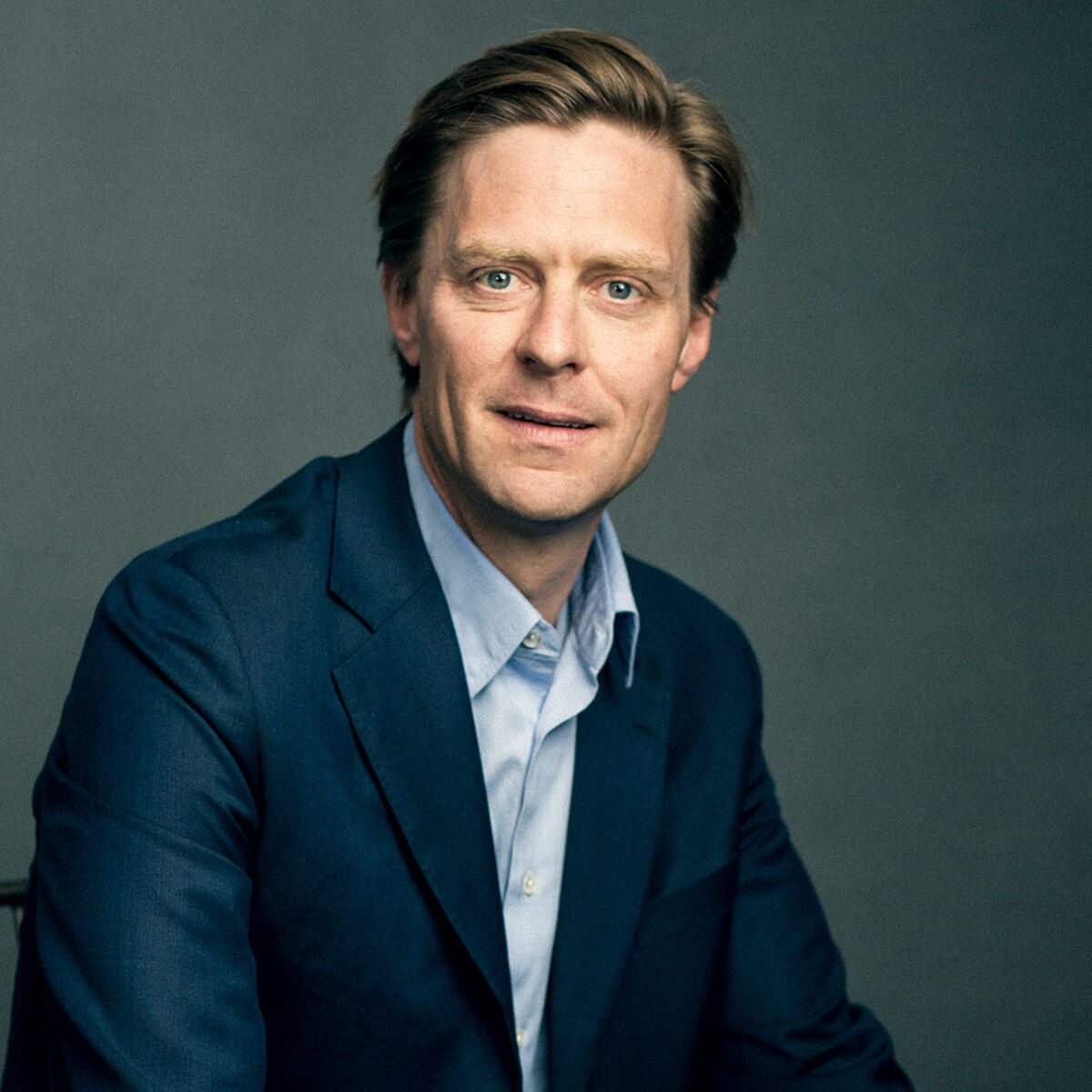 Carlos Hardenberg is the co-founder of Mobius Capital Partners and has been Portfolio Manager of the strategy since inception in 2018.

Carlos spent 17 years with Franklin Templeton Investments starting as a research analyst based in Singapore, focusing on South East Asia. He then went on to live and work in Poland before moving to Istanbul, Turkey for ten years. Carlos has spent extensive time travelling in Asia, Latin America, Africa and Eastern Europe researching companies and identifying investment targets.

He managed country, regional and global emerging and frontier market portfolios and was appointed lead manager of the LSE-listed Templeton Emerging Market Trust PLC in 2015. Carlos successfully managed the fund and generated significant outperformance over the entire period of his leadership. He also established and managed one of the largest global frontier market funds for a decade.

Prior to joining Franklin Templeton Carlos worked as a corporate finance analyst for Bear Stearns International in London and New York. He holds a Master of Science degree in Investment Management from City University London, and studied in Germany, the UK and Pennsylvania, US.

Carlos is married with four children born and raised in Poland and Turkey. In his free time, he enjoys being with his family, especially in the mountains, as well as reading history.

While still at school in Germany Carlos, as head of the local fire brigade, received the “Silver Axe” a government award for the youngest and best skilled voluntary fire brigade in Germany.